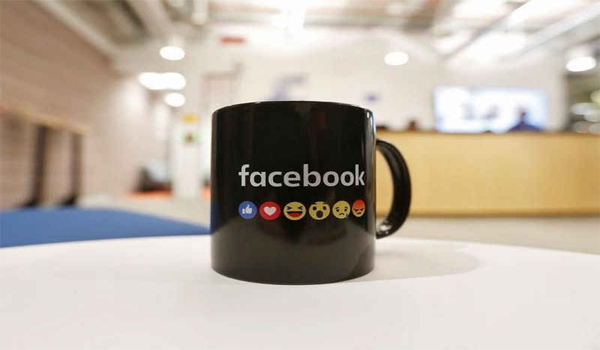 February 1, 2017
In a bid to display more relevant stories on its News Feed, Facebook has rolled out fresh changes with new signals to "better identify and rank authentic content".
The changes will also have a new real-time prediction algorithm to spot stories that might be relevant to you faster.
According to a report in The Next Web on Wednesday, Facebook's new signals tap one of its core values - authentic communication - to bring stories to your News Feed that have a higher chance of resonating, and not those considered "misleading, sensational, or spammy".
Facebook considers signals like your proximity to the person or page posting, or likes, comments and shares to rank content.
To do this, "Facebook first attempts to identify pages known for posting spam or trying to game the algorithm through means it deems inappropriate, like asking for likes, shares, or comments. This data is then used to train a model to continually identify these types of posts in an attempt to keep them out of your News Feed," the report said.
If some posts are hidden, that indicates that such content is not meant for a particular user, contrary to the authentic content which will appear higher in your News Feed.
Facebook is also trying to be faster at spotting authentic content and making it appear on the user's News Feed. This update notes how universal signals change in real time.
"For example, if an article from The Washington Post (a page you subscribe to) is generating a lot of buzz, the algorithm will deem this important and place it higher in your feed, quicker," the report added.
Courtesy by Gadgets 360.com