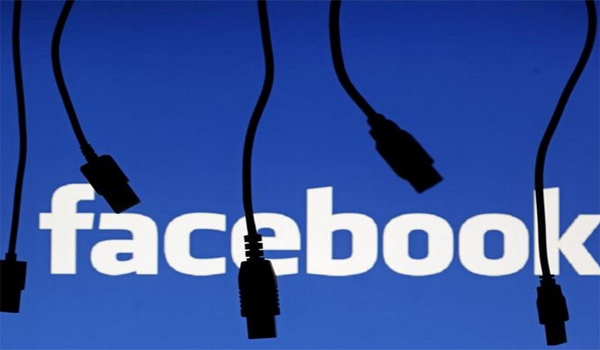 February 9, 2017
Facebook said Wednesday that it's making three changes to stop housing, employment and credit-related ads on its network that discriminate based on personal attributes.
The change has been a long time coming. The company came under fire last fall, following a ProPublica article that showed it was possible to make housing ads on Facebook that explicitly excluded certain racial groups, in violation of the Fair Housing Act. That law prohibits people from refusing to rent or sell homes to someone based on characteristics such as race. Many critics, including from the Congressional Black Caucus and the American Civil Liberties Union, called on Facebook to stop these advertisements as well as those that allowed discrimination for employment or credit-related products - two categories with their own anti-discrimination laws. Last fall, Facebook said that it would.
It's not clear how many such ads actually ran on Facebook.
The company said Wednesday that its policies now say that ads cannot discriminate people based on attributes such as race, gender, sexual orientation or medical or genetic condition, said Steve Satterfield, manager of privacy and public policy at Facebook. It also expressly forbids ads that have discriminatory content - i.e. ones that say certain types of people "need not apply."
Second, it's placing limits on ad creation. Advertisers will no longer be able to use Facebook's culturally based audience selection tools to exclude or target ads for housing, employment or credit products. If someone tries, he or she will receive a notice telling them that that type of targeting isn't allowed. Advertisers must also affirm they understand Facebook's anti-discrimination policies.
Finally, Facebook is going to begin disapproving ads that violate these policies. It hopes to detect them automatically using machine learning, which Satterfield said will get better at judging content over time. Advertisers who think their ads are being flagged unfairly can appeal and ask for a manual review.
Facebook said it consulted many of its initial critics while crafting the new requirements. Many support the company's new policies. "We're glad to see Facebook implementing strong policies so that advertisers of housing, credit, and employment don't use Facebook's ad targeting to exclude certain users," said Rachel Goodman, attorney with the American Civil Liberties Union's Racial Justice Program, in a statement. "We urge the rest of the online advertising industry to follow suit."
The changes will begin rolling out globally Wednesday, starting in the United States.
Courtesy by Gadgets 360.com