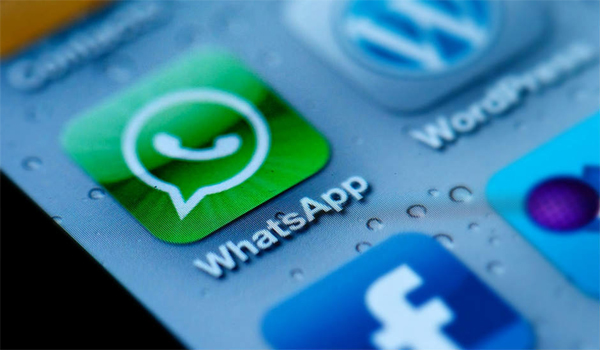 March 10, 2017
WhatsApp may be testing a new system that allow businesses to directly contact users via chats. According to a report by Reuters, tests are being conducted with a small number of companies that are part of the Y Combinator startup. The report notes that WhatsApp may be thinking about charging businesses that wish to contact customers as a way to generate revenue. However, the company may also be working on avoiding issues with spam messages. Reuters also notes that WhatsApp is surveying users regarding the extent to which they talk to businesses on WhatsApp, and if they have ever received spam.
Last year, the Facebook-owned service announced that it was dropping its $1 annual subscription fee, and would be free for all users, always. The company also assured users that it would not show any advertisements now that it was free. In order to generate revenue, the company said that it was going to start testing tools that would allow users to contact businesses and organisations on demand.
WhatsApp recently revamped its Status feature and made it very similar to Snapchat’s Stories. Users can now update their status using photos, videos and GIFs, each of which would be visible for 24 hours. All of these are a part of WhatsApp's efforts to make the service more wholesome.
Courtesy by digit.in