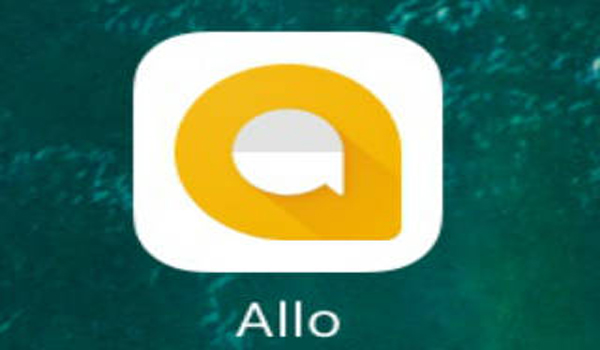 April 17, 2017
Google's chat app Allo got updated to version 9.0, and along with bug fixes and improvements, it has brought along hints that the desktop client is in the works. A few weeks ago, Google's VP of Communications Products, Nick Fox teased of an upcoming web client for Allo, and now Allo 9.0 suggests that it will work pretty similar to how WhatsApp Web does.
9to5Google reports that just like WhatsApp, Allo's latest version has options for pairing the smartphone with the Web client by scanning the QR code. Additionally, you can also use the text code method to pair the device.
While WhatsApp's Web client pairing is pretty straightforward, there are limitations to the Web client, like the phone needs to be in vicinity when you are setting it up, and the data connection has to be present on both devices for the Web client to work seamlessly. A standalone WhatsApp Web client is yet to arrive, and by the looks of it Google Allo is also adopting the same pairing method, and is not opting for standalone capabilities.
In any case, Allo 9.0 suggests that Google will soon launch the Web client commercially, as the groundwork for the feature is now in process. Also, Google Allo 9.0's code reveals many other upcoming features like the ability to backup Allo chats and media content on Google Drive and external storage, 9to5Google cities in another report.
The code also hints at a new 'quick selfie' feature which will open a small camera view for taking a selfie and sending it quickly mid-conversation. While incognito chats are limited to individuals for now, group incognito chats could arrive in the future as well.
Courtesy by Gadgets 360.com