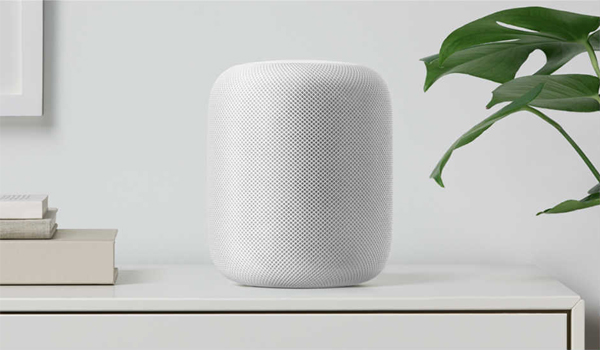 July 26, 2017
Facebook is set to become the newest entrant in the steadily growing Smart Speaker ecosystem. The company is reportedly planning to join Google, Amazon and Apple in the market with a smart speaker that has a 15-inch touch panel, says a new report by Digitimes. The report also says that the speaker will be manufactured by Pegatron Technology, and is set for release in the first quarter of 2018.
The smart speaker ecosystem has been growing for a while now. While Google and Amazon introduced the first two speakers in the market, both the Amazon Echo and Google Home focused on the AI aspect. However, Apple’s HomePod, which was introduced at WWDC this year, seems to focus on the audio quality aspect of things.
On the other hand, Facebook’s initiatives so far have revolved around the company’s social initiatives, and it would be reasonable to expect the same off the speaker. We’re thinking a voice assistant telling you about updates, while that huge 15-inch touch screen shows you the social network itself, including your photos, videos etc. We also expect Facebook's "M" assistant to power the speaker.
Speaking of the display, the Digitimes report says Facebook is planning to use a panel from LG Display, utilising the company’s in-cell technology. The device will have a magnesium-alloy chassis and Pegatron has apparently started producing small volumes of the device already. The speaker is reportedly a product of Facebook’s Building 8 department, that handles the company’s uber secret project.
Courtesy by digit.in