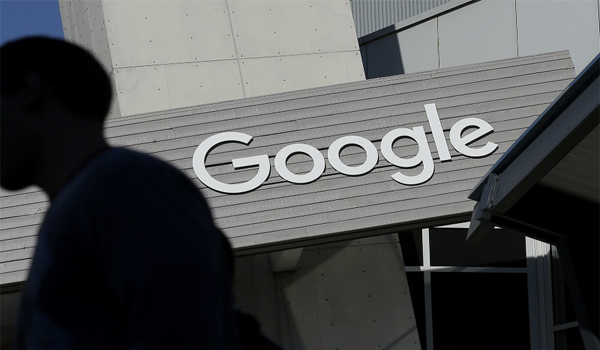 August 4, 2017
Google has now updated its developer policy to allow real-money gambling apps on the Google Play store in the UK, Ireland, and France. Notably, the search giant has outlined requirements that need to be met by the gambling app developers if they want to distribute their apps through the Google Play store on Android.
Among the several requirements posted by Google on its policy page, the California-based company has clarified that any developer who wants to distribute gambling apps that involve real money needs to have the valid gambling license for each country where the app is distributed. The company has also provided an application form for the gambling app developers and warned that "attempts to bypass the certification process" or "repeated or serious violations" might result in full removal of the app from Google Play store.
Google has suggested that the order to get distribution through Google Play, the app must prevent under-age users from gambling in the app, comply with all applicable laws and industry standards for any country in which it is distributed, and prevent use from countries not covered by the developer-provided gambling license. The company says that the gambling app must be free to download and install from the Google Play and must be rated AO (Adult Only) or IARC equivalent.
Separately, the search giant recently increased the character limit on the title for the apps that can be listed on the Google Play store from 30 to 50, as pointed out in a report by 9To5Google. While it is debatable why a developer would need to name the app with these many characters, it is certainly good to know that now there is more room for innovation.
Courtesy by Gadgets 360.com