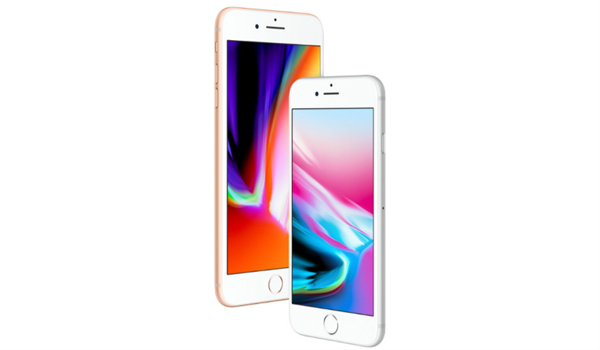 September 19, 2017
Apple revealed the iPhone 8 and the iPhone 8 plus at its annual event on September 12. The company is all set to launch the smartphones on September 29 in India. According to a report by The Economic Times, Apple is in works to launch the IPhone 8 and 8 Plus at 6PM on September 29 in India, breaking from its customary midnight launch. Also, apart from the two iPhones, the company is reportedly working hard to launch the Apple Watch Series 3 and Apple TV at more than 10,000 retailers in India, the report added.
An Apple spokesperson told ET that this is the company’s biggest launch in India with the company targeting over 50 per cent growth in sales in the launch period over last year. According to the ET report, the consumer launch event will take place in leading malls on September 29. The launch will take place in nine cities including Mumbai, Bengaluru, National Capital Region, Kolkata, Chennai, Pune and Hyderabad. Pre bookings for iPhone 8 and 8 Plus will start from september 22 and as a special launch day offer, Citibank consumers will be able to avail a cashback of Rs 10,000 on buying the iPhone 8 and 8 Plus and Rs 15,000 cashback while buying a new iPhone and Watch Series 3 together, the report said.
The iPhone 8 and 8 Plus will be launched in 64GB and 256GB variants and will be available starting at Rs 64,000. The handsets will be available in three colour options of Gold, Silver and Space Grey. Both the smartphones sport a rear glass panel and come with wireless charging support. The iPhone 8 Plus sports a 5.5-Inch retina HD screen, whereas the iPhone 8 features a more compact 4.7-Inch retina HD display. Both the devices sport a True Tone display. The new iPhone 8 sports a 12MP rear-facing camera with OIS, whereas the IPhone 8 Plus features two 12MP dual-lens cameras and introduces Portrait mode with Portrait Lighting. Both the phones cameras support 4K video recording.
Courtesy by digit.in