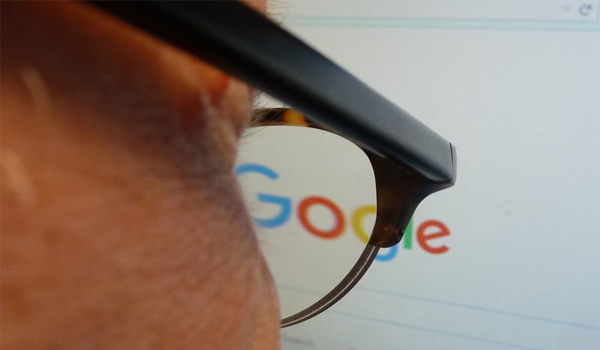 October 2, 2017
The number of requests that Google received from India in the first half of 2017 for disclosing user data was at an all-time high, reveals the latest biannual transparency report from the search engine giant.
Between January 1 and June 30 this year, Google received 3,843 requests for data from 6,343 accounts from government agencies, courts and parties in civil litigation in India, according to the report released late on Thursday.
That is 391 more requests than the same period in 2016 during which it received 3,452 requests for data from 6,207 accounts. However, Google provided some data for 54 percent of requests for the January 1-June 30 period.
This is the highest number of requests from India Google has received since 2009, when the company's transparency reports began.
Between July 2016 and December 2016, Google received 3,449 requests for data from 6,393 accounts. Google complied with 57 percent of the requests then.
Globally too, the first half of 2017 broke a record for most Google user data requests.
Between January 1 and June 30, Google received 48,941 requests for data from 83,345 accounts from governments around the world.
The company complied with 65 percent of them, meaning more than 54,000 accounts were affected by this. That is 4,000 more requests than the same time period in 2016, CNET reported.
Google discloses the number of user data requests from government authorities alongside the total number of users/accounts specified in those requests in six-month increments, subject to certain limitations.
Government agencies, courts and parties in civil litigation regularly ask technology and communications companies to turn over user data.
"When we receive such a request, our team reviews the request to make sure it satisfies legal requirements and Google's policies," the search giant said.
A single user data request may seek information about multiple accounts, so the number of accounts requested may be higher than the number of total requests.
Additionally, one person can have multiple Google accounts, or the same account may be the subject of several different requests for user information.
Courtesy by Gadgets 360.com