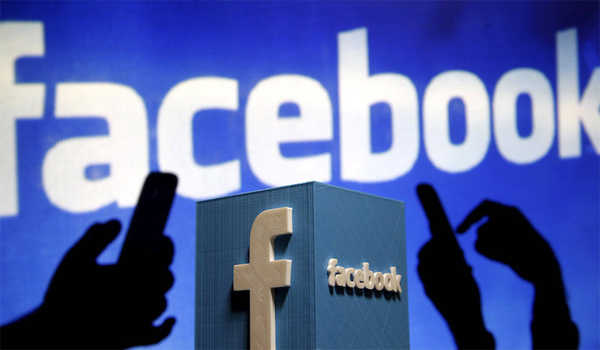 October 23, 2017
Facebook will introduce Explore Feed for users on the desktop to help them discover stories beyond the friends and pages they already follow, reports said.
"The company's tests of an alternative News Feed dubbed the 'Explore' Feed have progressed to a full rollout, the company now confirms. This is the beginning of the official rollout of the Explore Feed," TechCrunch reported.
The new feature is found on the left-side bar, within the Explore section - where users also find links to features such as Events, Groups, Pages, Moments, Saved items, among others.
Facebook's new Explore Feed provides content that is similar to what the user has already liked, or what is popular among their network of friends.
The social media giant has been testing Explore Feed for some time.
Earlier this year, it was designated by a "rocket ship" icon, which may have confused users who didn't understand its purpose, the TechCrunch report added.
Facebook announced Thursday initiatives to help struggling news organisations gain paid subscribers, following a similar move unveiled earlier this month by Google.
The social network giant said it will test "premium news models" for organisations that deliver their content on Facebook, to enable the publishers to have more control over pricing, subscriber relationships and revenue.
"Earlier this year, many publishers identified subscriptions as a top priority, so we worked with a diverse group of partners to design, refine, and develop a test suited for a variety of premium news model," said a blog post by Facebook executives Campbell Brown, Alex Hardiman and Sameera Salari.
Courtesy by Gadgets 360.com