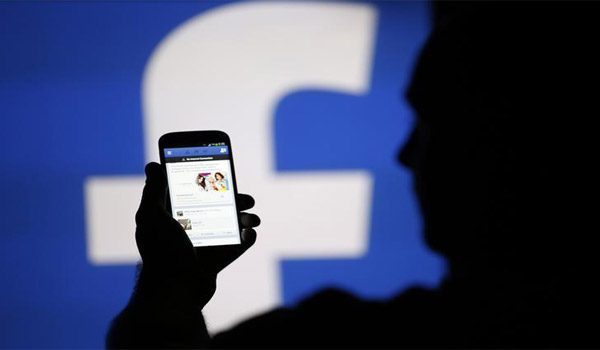 September 24, 2016
Facebook on Friday apologized for an error in the way it measured a key metric of video viewership that significantly amplified users' viewing times on its platform.
The social media giant had said a few weeks ago that a metric for average user time on videos was artificially inflated as it only counted videos viewed for over three seconds.
At the time, Facebook had said that the "discrepancy" did not impact advertising billings and introduced newer metrics to replace the previous method.
Facebook has made a significant strides into video, which has attracted significant advertising interest and has benefited from the shift in advertising spending towards the internet and other mobile platforms.
Revenue from advertising was the biggest driver to company's total revenue in the latest quarter, surging 63 percent to $6.24 billion.
"While this is only one of the many metrics marketers look at, we take any mistake seriously," David Fischer, vice president of business and marketing partnership at Facebook, said in a post on Friday.
"This could pose a serious blow to Facebook's video proposition, which has had so much of momentum over the last two years," said Sarah Wood, co-CEO of ad tech company Unruly, which is owned by News Corp.
The news was first reported by the Wall Street Journal on Thursday.
Publicis Groupe SA's advertising unit was informed by Facebook that the earlier method likely overestimated average time spent watching videos by between 60 percent and 80 percent, according to the WSJ report.
Shares of Facebook closed down 1.6 percent at $127.96 on Friday.
Courtesy by cnbc.com