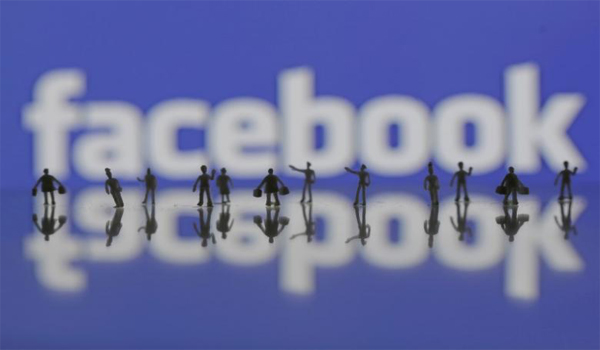 November 12, 2016
Facebook Inc said on Friday it would no longer allow certain advertisers to exclude racial or ethnic groups when placing ads on its service, following criticism that the practice was discriminatory.
The move comes amid growing scrutiny of how the world's largest online social media network's policies and algorithms shape what content appears in a user's news feed.
The unexpected victory of Donald Trump in the U.S. presidential election this week has prompted questions over how much voters were swayed by inaccurate or misleading news items shared on Facebook, mostly in favor of Trump.
Facebook will disable use of the advertising tool, called 'ethnic affinities,' for ads that offer housing, employment and the extension of credit; areas where certain groups have historically faced discrimination, Facebook said in a blog post.
"There are many non-discriminatory uses of our ethnic affinity solution in these areas, but we have decided that we can best guard against discrimination by suspending these types of ads," Erin Egan, Facebook's chief privacy officer, wrote.
Facebook collects vast amounts of data on its users, including photographs, allowing it to demographically categorize them in ways that allow advertisers to precisely target content to those they want to reach.
The company said it will now use tools that automatically detect and disable ads offering housing, employment or credit that rely on ethnic affinity marketing, Egan said. It will also update its policies to more explicitly require advertisers to not engage in discriminatory advertising.
The changes come two weeks after ProPublica, a non-profit investigative news organization, published an article showing how Facebook allowed advertisers to exclude groups on the basis of ethnic affinities, a practice it said may violate federal housing and civil rights laws passed in the 1960s.
A group of Facebook users filed a lawsuit against the company after the ProPublica report, claiming such ad targeting violated the Fair Housing Act and Civil Rights Act.
Facebook has attracted criticism in recent months for how it polices several forms of content for its 1.8 billion users, including extremist propaganda, nudity and misleading or inaccurate political articles, which have become known as 'fake news.'
The company has been accused by some reporters, political observers and some in Silicon Valley of helping Trump win Tuesday's election by doing little to limit the spread of such items, many from dubious websites, on its service.
On Thursday, Facebook Chief Executive Mark Zuckerberg rejected those claims.
I think the idea that fake news on Facebook, (which is) a very small amount of the content, influenced the election in any way, is a pretty crazy idea," he said at a technology conference in California.
Courtesy by reuters.com