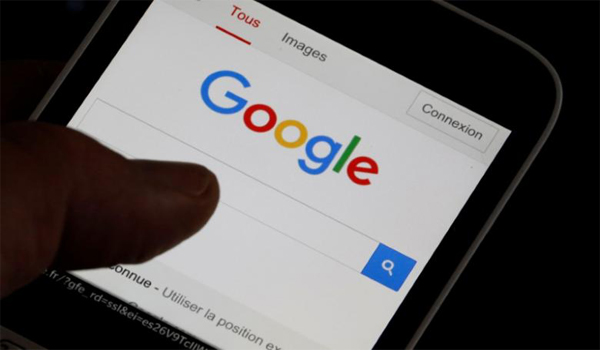 November 15, 2016
Alphabet Inc's Google said on Monday it is working on a policy change to prevent websites that misrepresent content from using its AdSense advertising network, a move aimed at halting the spread of "fake news" and other types of misinformation on the internet.
The shift comes as Google, Facebook Inc and Twitter Inc face a backlash over the role they played in the U.S. presidential election by allowing the spread of false and often malicious information that might have swayed voters toward Republican candidate Donald Trump.
The issue has provoked a fierce debate within Facebook especially, with Chief Executive Mark Zuckerberg insisting twice in recent days that the site had no role in influencing the election.
Google's move does not address the issue of fake news or hoaxes appearing in Google search results. That happened in the last few days, when a search for 'final election count' for a time took users to a fake news story saying Trump won the popular vote. Votes are still being counted, with Democratic candidate Hillary Clinton showing a slight lead.
Nor does it suggest that the company has moved to a mechanism for rating the accuracy of particular articles.
Rather, the change is aimed at assuring that publishers on the network are legitimate and eliminating the financial incentives that appear to have driven the production of much fake news.
"Moving forward, we will restrict ad serving on pages that misrepresent, misstate, or conceal information about the publisher, the publisher's content, or the primary purpose of the web property," Google said in a statement.
The company did not detail how it would implement or enforce the new policy.
Courtesy by reuters.com