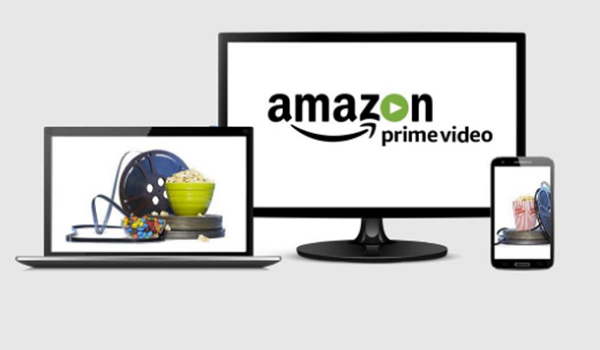 November 19, 2016
After the abrupt end of Top Gear UK, the launch of The Grand Tour and Amazon Prime Video has been anticipated across the world. While Amazon's Prime service was launched in India in July 2016, the Prime Video service will be launched next month. The confirmation comes from Jeff Bezos himself, who tweeted “Long wait is over… Clarkson, Hammond, May are back… #TheGrandTour premieres tonight in UK, US, DE, JP. And globally in Dec.”
Within a few hours, a video was posted from a verified Amazon Prime Video IN account on Twitter with the three hosts of The Grand Tour announcing that the service will be available in over 200 countries by December. The announcement was followed by a message, “Coming to India this December”. Currently, the streaming service is only available in US, UK, Germany and Japan.
The Amazon Prime subscription service was launched in India at an introductory price of Rs. 499 per year.  According to the subscription page, Amazon Prime Video is not part of the Prime subscription, and subscribers might have to pay extra for the video streaming service. To get clarification and pricing for the service, we reached out to Amazon, and they have confirmed that Amazon Prime subscribers will be able to watch Amazon Prime Video without any extra charge.
“Existing Prime members will have access to unlimited streaming of Amazon Prime Video’s popular content as a part of their Prime membership, at no additional cost.”
Like Netflix, Amazon is also producing its own content like Transparent, which has won eight Emmys, two Golden Globes, and a Peabody. The company has already signed deals with Karan Johar’s Dharma Productions and T-Series to stream movies made by the respective houses.
Courtesy by digit.in